The future development prospect of mobile health market is very broad, but because of the complexity of its system, the business model is not easy to‘settle down’. At present, there are seven profitable mobile medical models in the world. Next, the development status and prospects of these models are analyzed, which can also provide development ideas for China's mobile medical market. The medical devices applied include surgical speculum, pap speculum, high flow oxygen devices, etc.

Mobile medical has affected the hospital's medical management mode, doctor-patient communication mode, the ecology of doctors and so on. Epocrates, the world's first listed mobile health company, provides clinical information on mobile phones for doctors, with revenue of about 120 million US dollars in 2012. 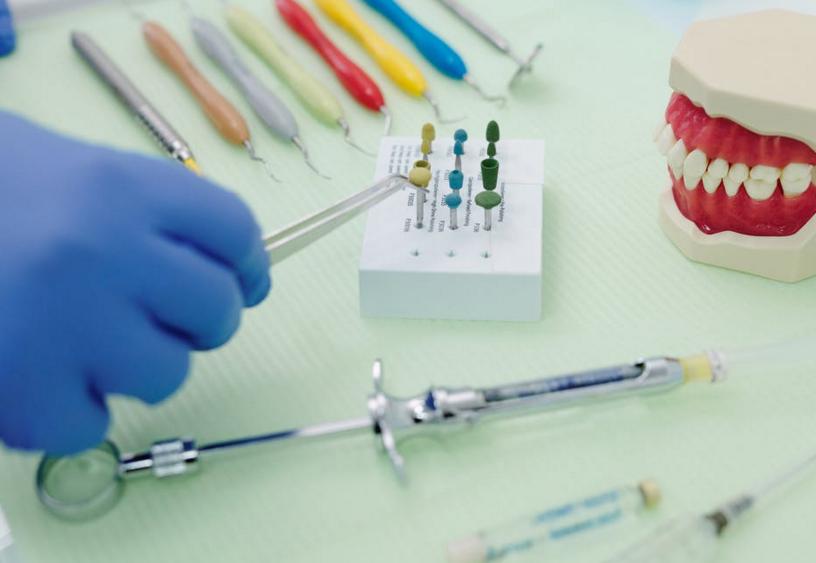 Liu Qingjun, a professor at the school of Biomedical Engineering and Instrument Science, Zhejiang University, said that informatization of medical services is an international development trend. More and more hospitals in China are accelerating the implementation of the overall construction based on information platform to improve the service level and competitiveness of hospitals. Informatization can improve the work efficiency of doctors, let them have more time to serve patients, and also can make the hospital achieve a certain profit.

However, at present, hospitals and service providers are facing difficulties. The first is the problem of funds. Some hospitals are difficult to bear the start-up costs of tens of millions of yuan and expensive maintenance costs, the application of mobile nursing services only in some departments, resulting in the system application difficult to get full play. The second is technical barriers. At present, mobile devices are facing problems such as uneven wireless network signal, low bar code recognition rate and short standby time, which seriously affect the utilization experience and work efficiency. In addition, the hospital internal process and mode based on new business have not been fully established, resulting in the application benefits which can not be accurately evaluated.

2. Provision of Telemedicine Services for Enterprises

According to business week, hundreds of companies in the United States have established cooperation through insurance companies or directly with telemedicine providers to reduce costs and provide 24-hour medical services to their employees. According to the evaluation of American Wellcome health insurance company, users participating in telemedicine service can save an average of $71 per inquiry, and most of them also save 2-3 hours of time.

In Liu Qingjun's opinion, telemedicine in a broad sense should at least include two aspects, namely, the telemedicine system that focuses on diagnosis and the platform that focuses on health management. The former is to solve the problem of difficult to see a doctor. For example, many hospitals in China have begun to form a large-scale remote consultation system, while the latter is to solve the problem of disease prevention. In terms of profit-making, telemedicine greatly shortens the space distance, reduces the waste of time, and optimizes the allocation of limited medical resources (including medical devices, such as bone holding forcep, nasal specs, etc.).

Zhang Haiying, executive deputy director of the Center for Chronic Disease Monitoring and Prevention and Control of Chinese Academy of Sciences, said that at present, telemedicine still lacks a set of perfect standards and specifications, and it is necessary to overcome the problems of ensuring the integrity and reliability of transmission information and the maintenance of network security. In addition, no matter what kind of telemedicine, it needs the participation of professional doctors and equipment support. Whether the supporting hardware, such as computer hardware and medical devices (including sterile speculum, weighted vag speculum, etc.) can keep up with it, and whether the software support of medical personnel can be guaranteed also needs to be considered. 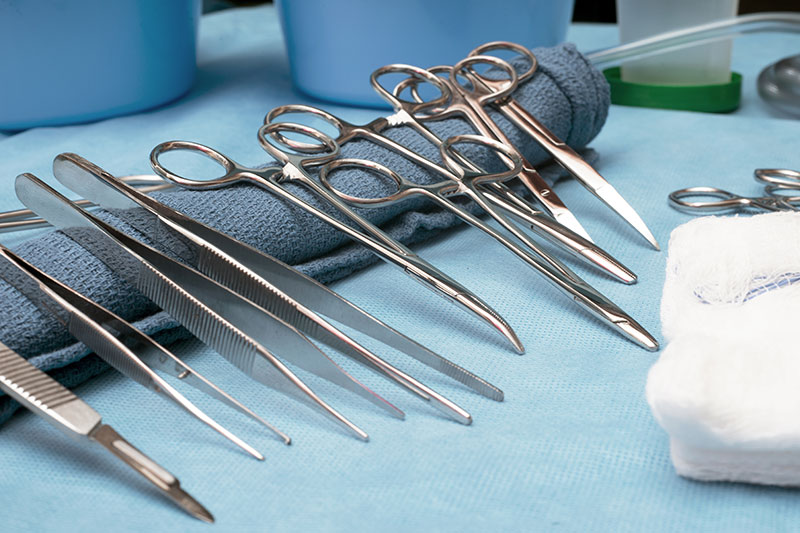 Customer relationship service refers to a series of related business contacts according to the requirements of doctors and patients. Some companies in the United States recommend doctors to patients according to their geographical location, insurance status and doctor's specialty, and the patients can directly complete the appointment on the platform. At present, the total financing of this company is close to 100 million US dollars. Liu Qingjun believes that the current domestic medical advisory services provided by commercial institutions are similar to it, such as expert recommendation and appointment services that have been opened on some websites. Some Apps have also begun to change their business models. For example, they have announced the implementation of membership system. That is, after purchasing members of 8 yuan / month, they can enjoy unlimited number of free consultations, while non member users are limited to once every 10 days. At present, the App has 15 million registered users and has gathered more than 5000 certified doctors from top hospitals.‘Ask the doctor quickly’has won more than 2.2 million users, and the number of questions has exceeded 30000.

Experts believe that the privacy and information security problems found in mobile medical in the United States also need to be solved in China. In addition, in the stage of imperfect policy and supervision, it is a big problem to determine whether doctors and institutions are qualified, whether websites and App have medical qualifications, which also need to be confirmed by relevant departments. Finally, how to identify the medical responsibility in the virtual world is more difficult. The actual offline medical devices include wound care scissors, baby cannula, straight and curved artery forceps, etc.