Doctors use various types of medical forceps when they operate on patients. Each kind of forceps has different shapes and characteristics, so they are used in different body tissues. The following content introduces the common types of medical surgical crocodile forceps.

Curved forceps: Curved forceps, also known as hemostatic alligator forceps, are mainly used to separate and hold tissues or to clamp the blood vessels of patients to achieve the purpose of hemostasis. In addition, it can be used to help doctors sew patients' wounds.

Thread scissors: Thread scissors are usually used after doctors have sewed up a patient's wound to cut off surgical sutures and dressings. 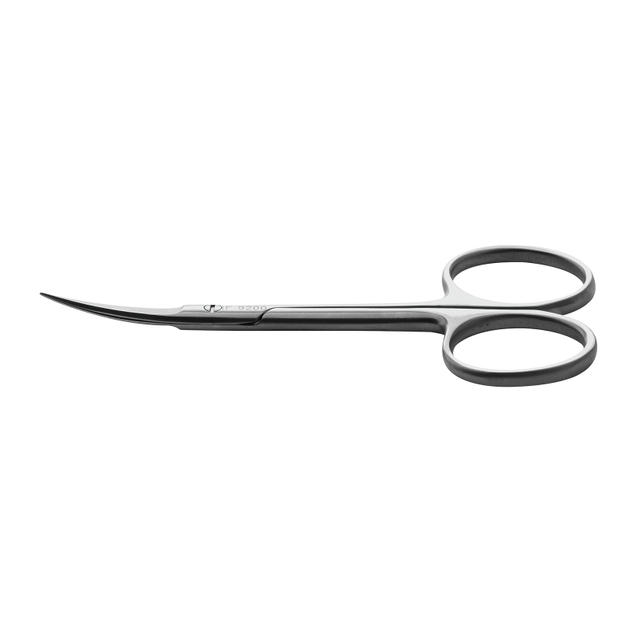 DeBakey forceps: This kind of forceps are used to dissect vasculoid veins and arteries and are classified as vascular forceps. These sutter bipolar forceps are specifically designed to prevent puncture or damage to vascular structures. This provides good support for maintaining blood vessels without damaging them.

Operative forceps: The tip of forceps can be divided into two categories: toothed and toothless. Different types of forceps have different lengths and diameters. This tool is used to hold tissue, assist in dissection and suture tissue.

Needle holder: Needle holder can be divided into many types according to the length and shape. This tool is used to hold the needle and to assist the doctor in suturing the patient's wound.

Towel forceps: The towel medical clamps forceps are used to fix the dressing and protect the incision on the patient.

Straight toothed forceps: These crocodile ear forceps are used to hold thicker tissue and slippery tissue, as well as for clamping traction of excised tissue. The hook teeth on the front end of this tool prevent slippage, but it is more damaging to the tissue and generally cannot be used for hemostasis.