The human ear can be divided into three parts, the outer ear, the middle ear and the inner ear.

1. Composition and Function of Human Ear

The external ear includes the auricle, the external auditory meatus and the vessels, nerves and lymph of the external ear. The middle ear consists of four parts, tympanum, eustachian tube, tympanum, tympanic sinus and mastoid. The inner ear is divided into three parts: semicircular canal, vestibule and cochlea.

The common cause of hearing loss is that ear wax block the ear canal. When the ear wax accumulates to a certain extent and forms embolus in the ear, the ear canal can be completely sealed, and the sound wave can not be introduced. Mild simple conductive hearing loss will be produced in severe cases. It is usually taken out by medical staff and sometimes it is softened with ear drops for the treatment of ear wax blockage.

B. Inflammation of the external ear 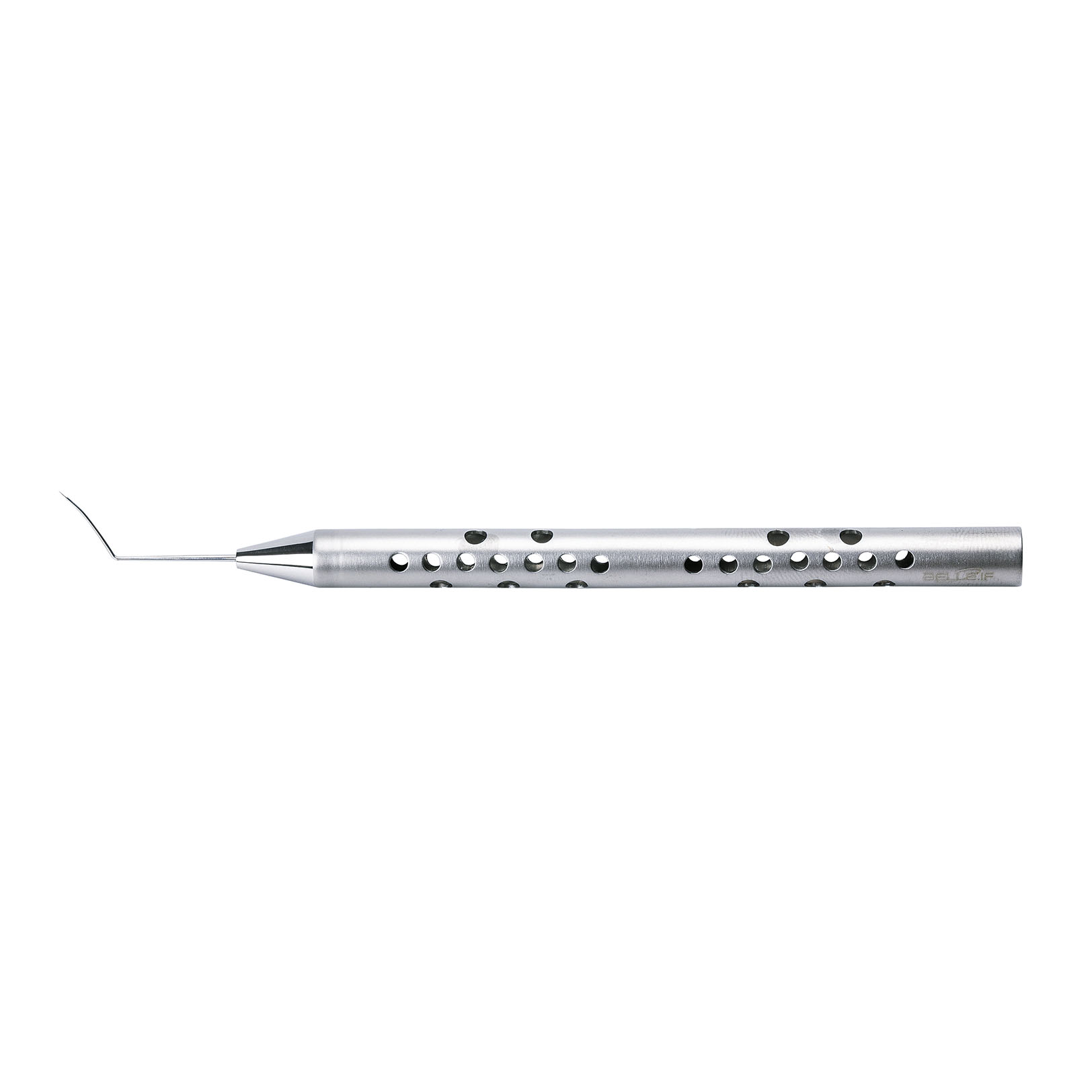 A. Perforation of Tympanic Membrane

The usual development of otitis media is as follows. Different aural speculum types can be applied for examination, such as disposable ear speculum and specula for otoscope.

② Uneven pressure on both sides of tympanic membrane.

③ A vacuum is formed in the middle ear cavity.

⑤ Body fluids may be infected by viruses and bacteria.

⑥ If not treated, the tympanic membrane will be perforated by the accumulation of infection in the middle ear.

Deafness caused by Meniere's syndrome is a kind of low frequency sensorineural hearing loss with good and bad conditions.

At present, the side effects of some drugs used in the market can damage the cochlear auditory nervous system, because these drugs can produce‘toxicity’to the ear, known as ototoxic drugs, including ordinary aspirin (which can cause temporary deafness and tinnitus).

This kind of deafness, also known as nerve deafness, is permanent damage to the cochlea or auditory nerve. It is generally believed that it is caused by the long-term accumulation of cochlear damage, which is not cured for life. Damage to the inner ear is rarely restored to its original state by medicine and surgical treatment. Most patients can wear hearing aids or cochlear implants to solve the problem of hearing loss, and the effect is very good.

Ear disease leads to physical and mental pain, affecting hearing, so it is very necessary to understand and do a good job in advance of prevention.