How Can Smoking Harm Your Vision?

As we all know, there are not only a variety of harmful substances in tobacco, but also a high content of harmful substances. Smoking can induce many diseases, such as lung cancer, bronchitis, gastric ulcer and so on. But people don't know that smoking is also harmful to the eyes!

Tobacco toxic amblyopia is caused by the consumption of oxygen inhaled by the human body during smoking, resulting in a decrease in blood oxygen content. The retina of the eye is extremely sensitive to hypoxia. Over time, the optic nerve fiber will degenerate and the macular area of the retinal papilla will shrink. At the same time, the cigarette tar produced when the tobacco is burned will cause a decrease in the amount of vitamin B12 in the body, which is an essential nutrient for maintaining the normal function of the optic nerve.

In addition to tobacco toxic amblyopia, smoking can also cause the following eye diseases. 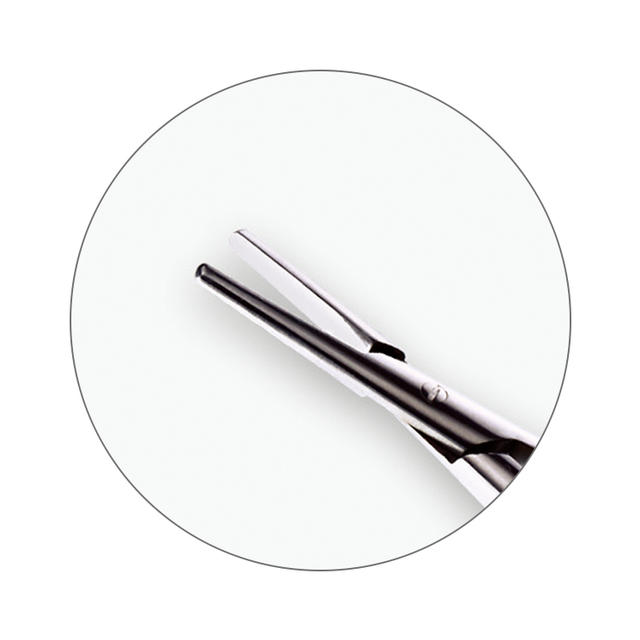 1. Chronic conjunctivitis. Symptoms include dry eyes, foreign body irritation, congestion and redness. In severe cases, the eyes are afraid of light, often tearing, and accompanied by burning pain. This is mostly caused by the direct stimulation of smoke. If you don't quit smoking, this chronic conjunctivitis is often not cured for a long time.

2. Hemorrhage of the retina and vitreous. This is due to harmful substances such as nicotine and carbon monoxide contained in tobacco, which can cause retinal vasospasm, hyperplatelet aggregation, and induce retinal artery or vein occlusion. Studies have shown that smokers are more likely to suffer from retinal and vitreous hemorrhage than non-smokers, especially for patients with diabetes or high blood pressure.

3. Cataracts. Medical surveys show that 20% of cataract patients are related to long-term smoking. Someone has observed that people who smoke more than 20 cigarettes a day are twice as likely to develop cataracts as non-smokers. And the more you smoke, the more likely you are to develop cataracts.

5. Central retina embolism. When smoking, CO, nicotine and other toxic substances produced and inhaled in the body can cause vasoconstriction and platelet aggregation, which can easily cause embolism of the central blood vessel of the retina.

In summary, surgical treatment of eye diseases is more common. Ophthalmic surgical instruments are composed of tweezers, scissors, knives, etc. Among them, there are the following types of ophthalmic scissors: iris scissors, corneal scissors, conjunctival scissors and intraocular scissors.

Smoking brings a series of health problems, so quitting smoking is feasible.